Crews provide effective aerial support to ground based officers and in doing so improve operational response to incidents within the highest safety standards. Working alongside Tactical Flight Officers, NPAS Pilots have the opportunity to make good use of their skills and experience on a variety of police missions.

What you need to be considered for the role:
• Minimum of a Commercial Pilot’s Licence (Aeroplanes) with RT Licence

• A minimum of 1,500 hours total flying time and be in current multi-engine practice, which must include:

Benefits:
• Fixed 4 on 4 off, 12-hour roster pattern offering a stable working routine and the ability to plan many months ahead. Pilots operate in accordance with the approved Flight Time Limitation (FTL).

• A Loss of Licence Insurance scheme

• All NPAS staff and officers have access to an in-house peer support scheme. All peer supporters are fully trained and will listen and help staff during difficult times

Here's one of our pilots talking about his role

Please note all vacancies at NPAS will be advertised on the West Yorkshire Police website. 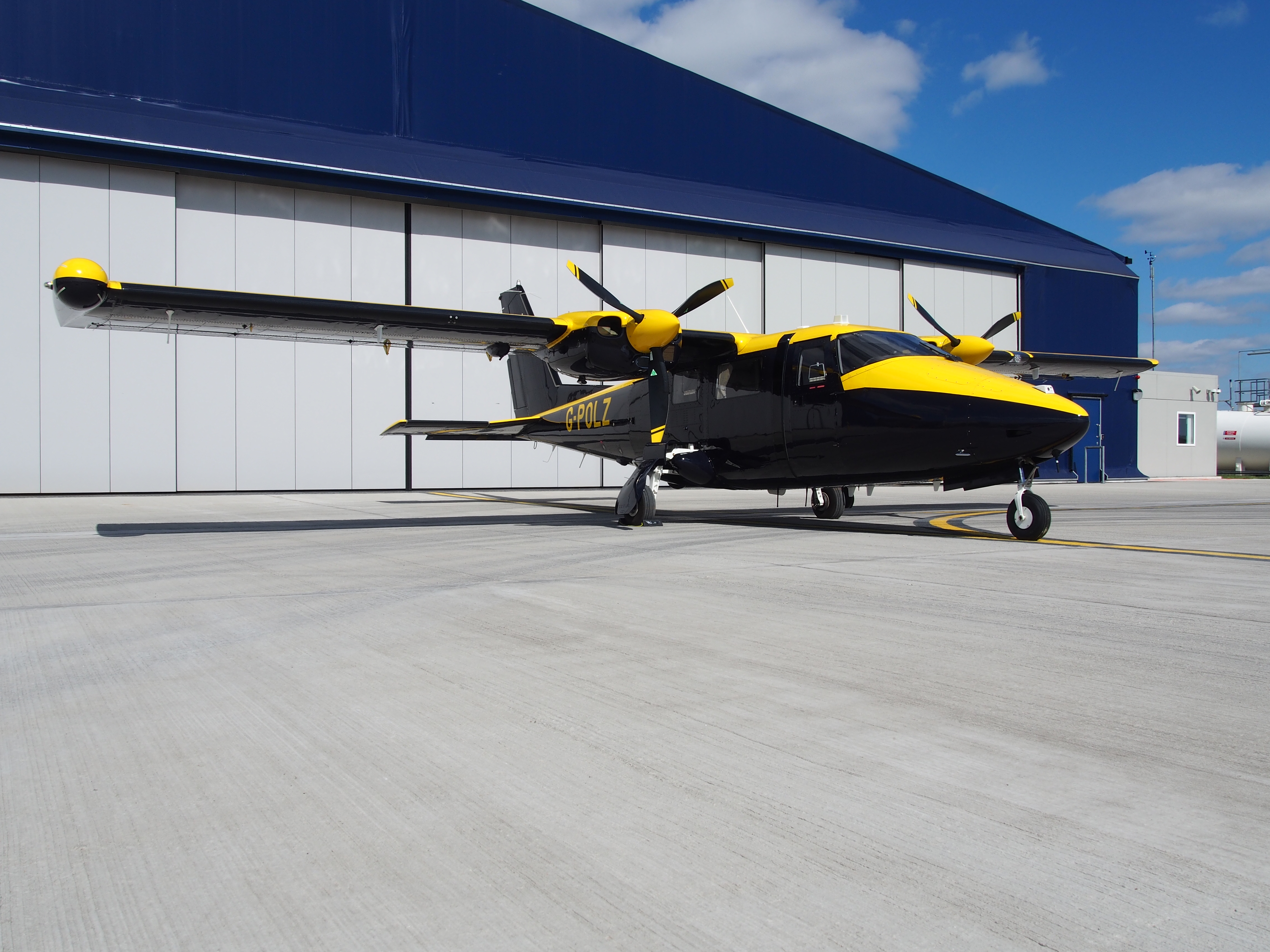