NPAS, RNLI and local police working together to save lives

A life-saving flotation aid dropped from a National Police Air Service helicopter kept a man afloat in freezing waters until a RNLI rescue boat could pull him to safety.

Once airborne, it took the crew from NPAS St Athan just four minutes to reach the harbour and quickly locate the man, using their thermal camera and Nitesun lighting equipment.

The man, who had been reported missing to the local police force, was seen to go under the water several times.

Fearing for the man’s life, a Tactical Flight Officer deployed two flotation vests from the aircraft.

The man was able to hold onto one to stay afloat until the lifeboat crew pulled him from the water and took him to a waiting ambulance.

Thanks to the combined efforts of South Wales police officers, the National Police Air Service, the RNLI and the ambulance service, the man was brought to safety. 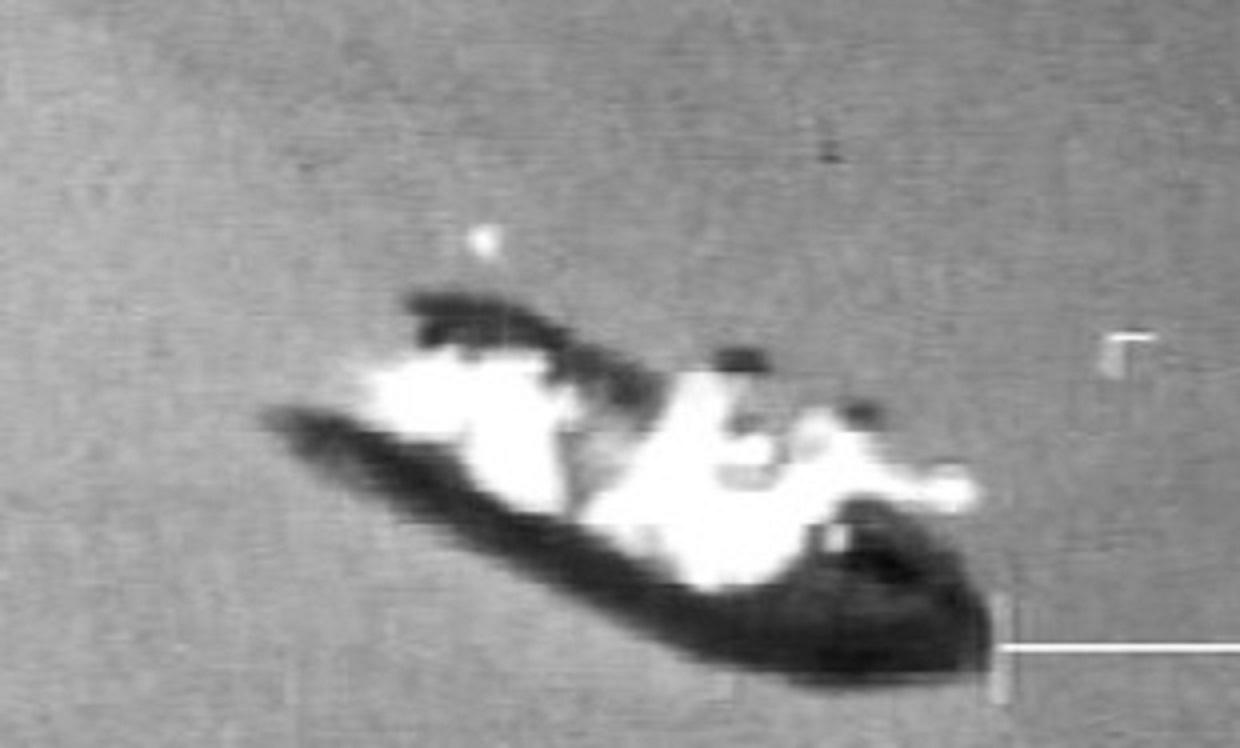