On Sunday 9 February, the National Police Air Service (NPAS) rescued a family from a vehicle trapped in floods caused by Storm Ciara near Bellingham, Northumberland.

Northumbria Police had received reports of a car and occupants being trapped but they had little information to work with. Due to the rural location of the car, the female driver was unable to access Google maps to let officers know her exact location.

NPAS were requested to assist Northumbria Police colleagues with the search and located a white Suzuki Splash, carrying four people, including an eight year old child, in substantial floodwater. They received reports that the occupants were trapped and panicking due to water entering the vehicle.

With ground units on their way to the scene and the crew being very concerned for the family’s safety, they decided to land nearby in order to conduct a rescue. The two Tactical Flight Officers quickly developed a strategy to rescue all of the occupants using a throw line and seago, which are carried in the helicopter. Each occupant was recovered from the vehicle, from the rear window due to the amount of floodwater, and carried to safety. Once ground units were on scene, crew left the family in their care and departed.

Ian Vause, Assistant Operations Director (North East and Central) for the National Police Air Service, said:
“From time to time, NPAS crews carry out ad hoc landings after completing a risk assessment. In this instance, the crew recognised that the family were in danger and identified a suitable landing place allowing the Tactical Flight Officers to exit the aircraft and rescue the family. This was a great outcome and demonstrates how our crews help to save lives and protect the public 24/7, 365 days a year.”

The NPAS crew were from NPAS Newcastle – one of a network of bases across the UK providing borderless air support to the police forces of England and Wales. 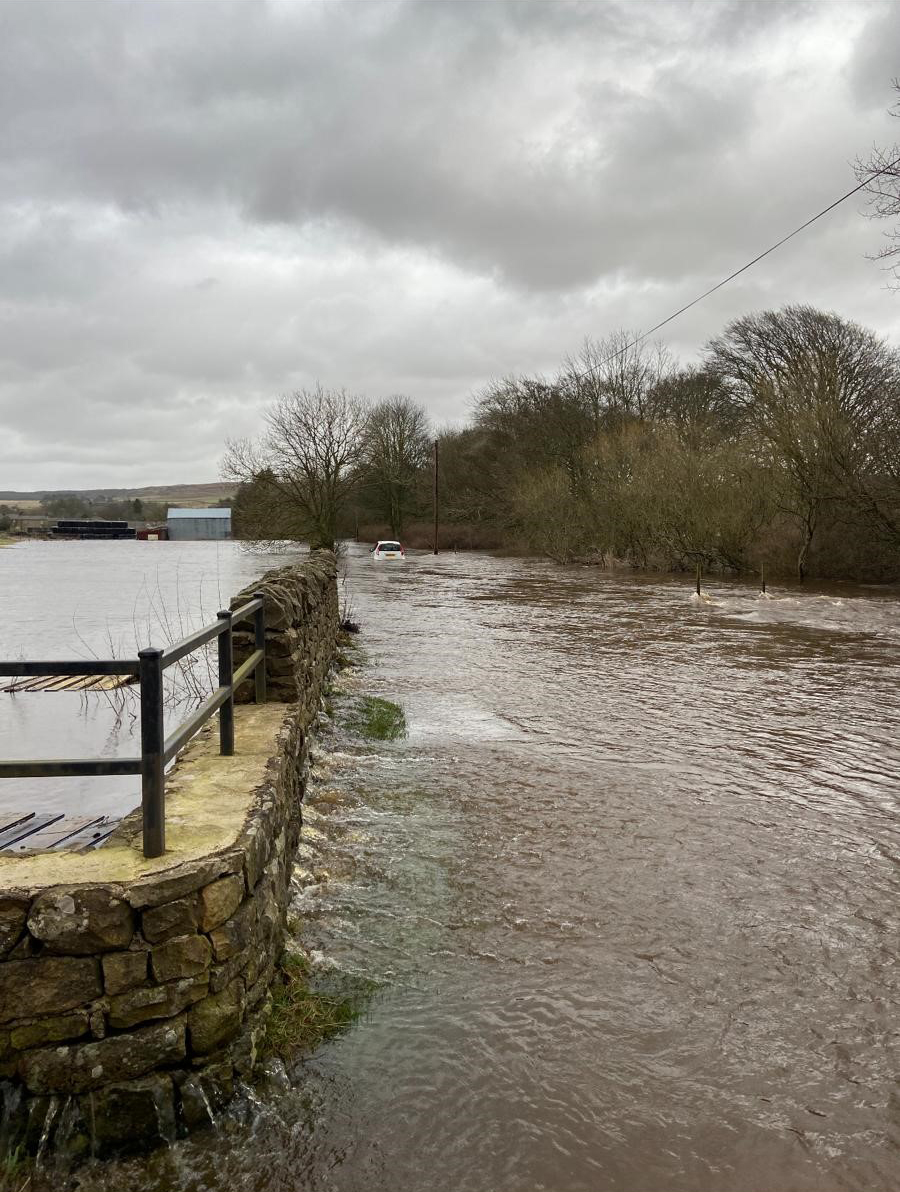 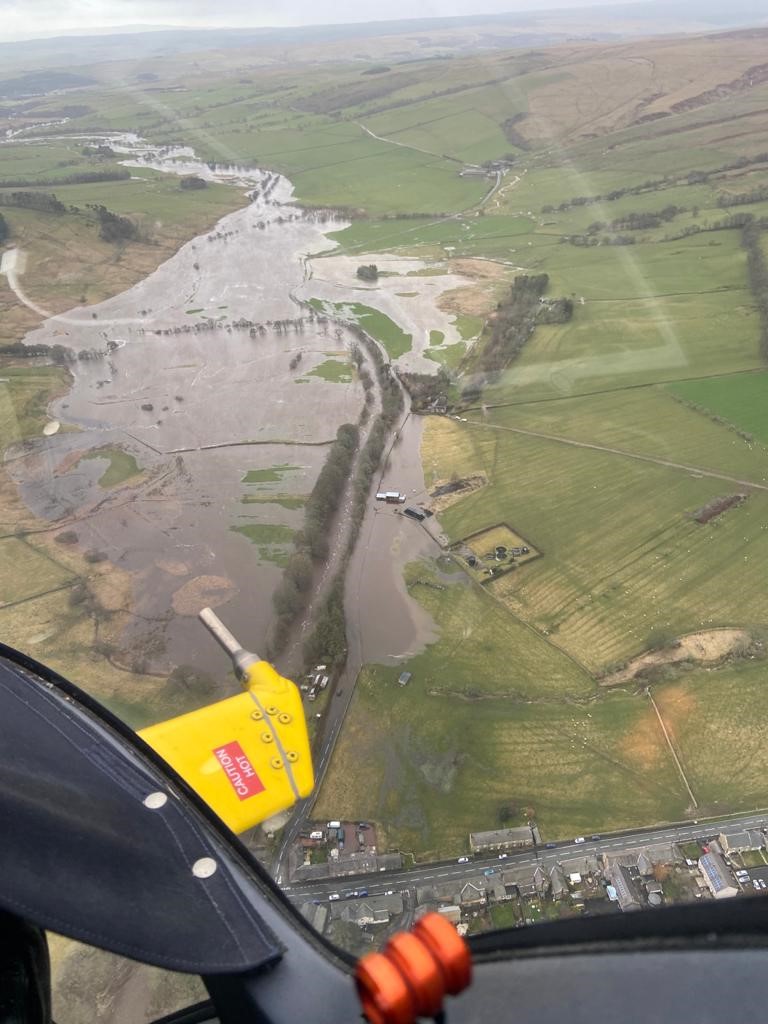 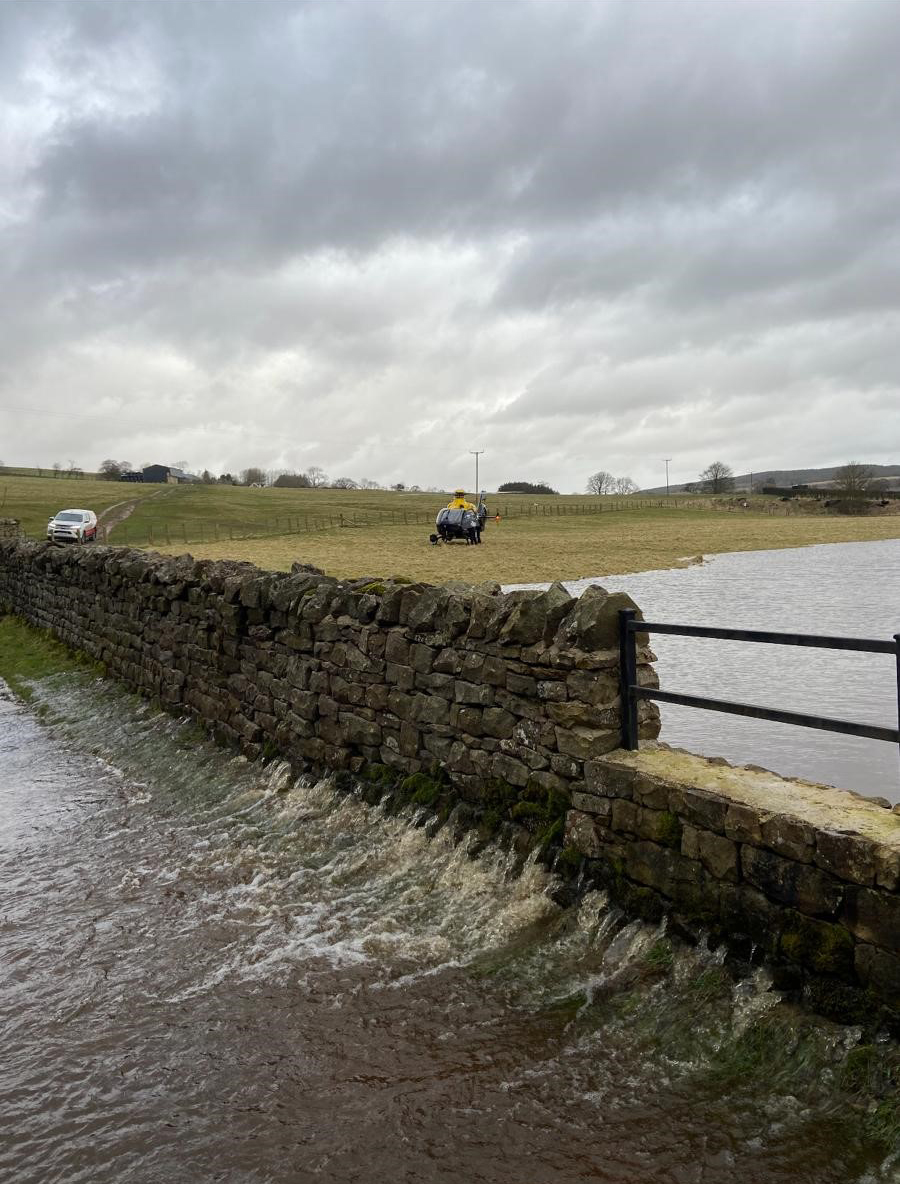